Jazzaziz has been one of JAZZWA’s core projects since 2001 when it was founded by current Project Manager Pete Jeavons and the late Alan Corbet (JAZZWA). The project was created as a vehicle to document original contemporary jazz composed and performed by WA jazz musicians and to promote that music locally, nationally and internationally to draw attention to the quality and diversity of contemporary jazz music coming out of WA. So far, JAZZWA has released six volume of the Jazzaziz compilation CD as outlined below. 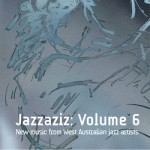 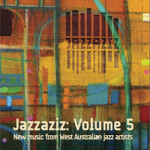 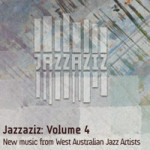 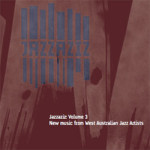 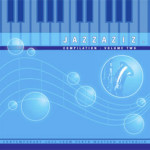 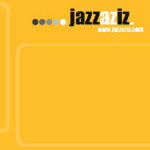