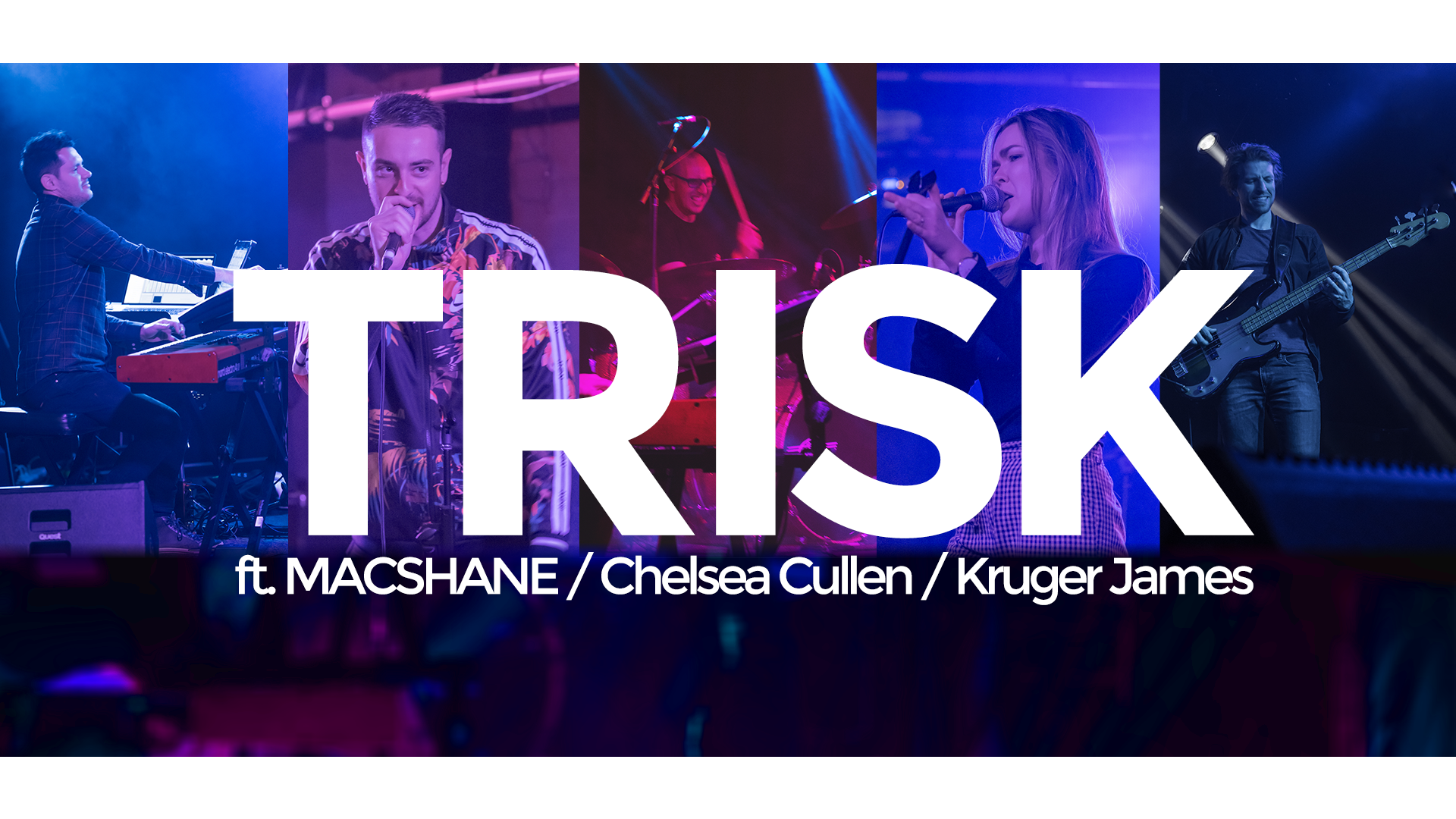 We’re so excited to be returning to the Ellington stage with a group of incredible collaborators: Macshane, Chelsea Cullen, and for the first time, Kruger James. It’s been a blast making music with these three amazing musicians — hope you can be there to enjoy it with us!

Stay tuned for some clips for our most recent outing — see you on AUGUST 21!

The trio present high-energy and spontaneous shows influenced by hip-hop, jazz, pop, folk, R&B, and world musics, fusing their unique sound with guest singers, instrumentalists, and MC’s. Fresh off the back of some exciting collaborations, expect an entertaining night of great new original musical and special guests, as this not-to-be-missed trio tune up towards their late-2019 studio recording.