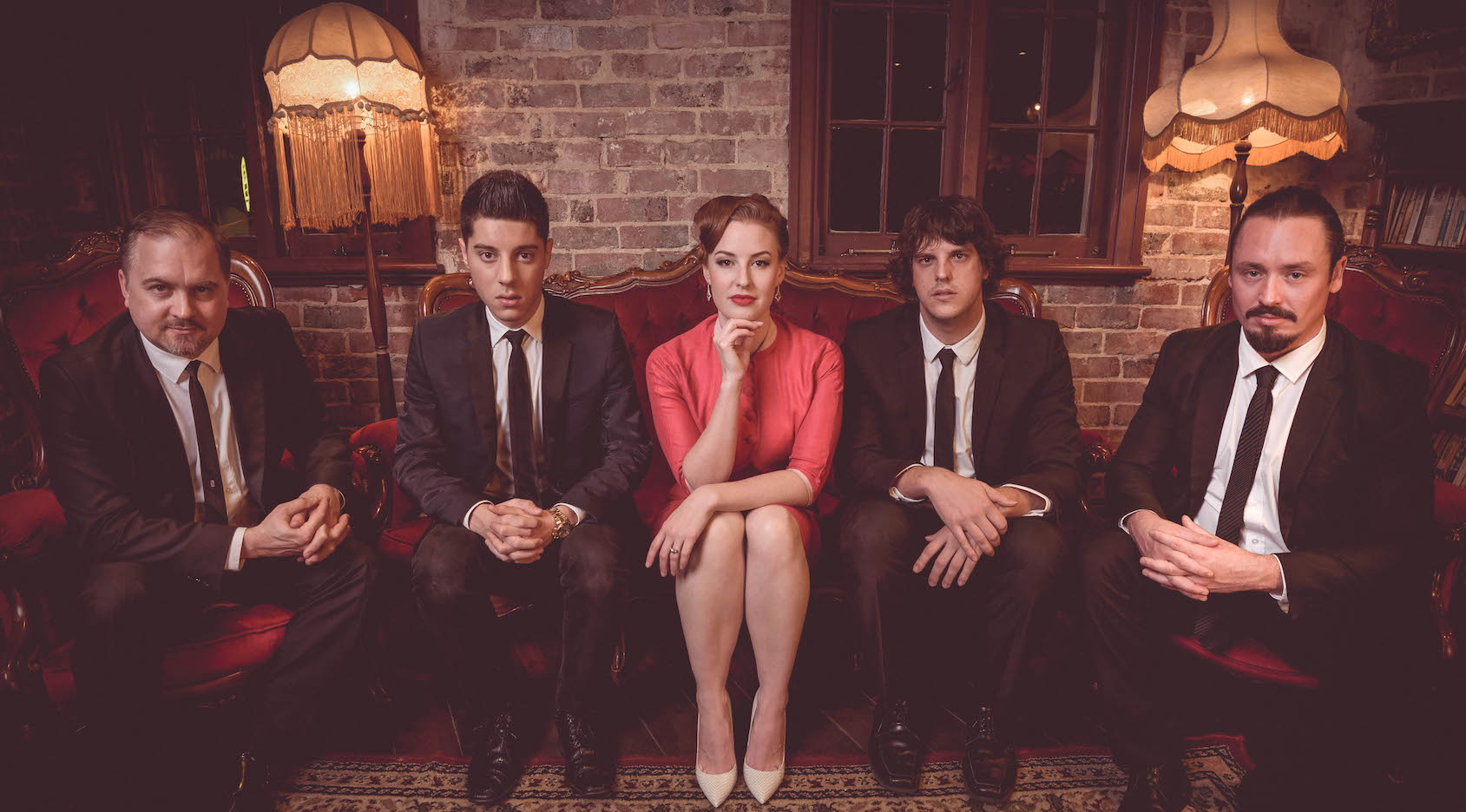 Formed in mid 2015, Sassafras has now established a reputation as one of Perth’s premier gypsy jazz groups. Fronted by vocalist Jessie Gordon and also featuring Lachlan Gear and Aaron Deacon (guitars), Adrian Galante (clarinet) and Pete Jeavons (doublebass), the members of Sassafras are all widely experienced and well known to Perth audiences through their work with various groups on the Perth scene. Featuring music from composers such as Django Reinhardt, Duke Ellington, Cole Porter, Edith Piaf and Birelli Lagrene (and many others), Sassafras combines toe-tapping swing, breakneck gypsy jazz, wistful french ballads and re-worked jazz standards in a vibrant and engaging mix of acoustic music, all performed with the dazzling virtuosity and passion that is intrinsic to the gypsy jazz tradition.

Sassafras has sold out numerous gigs at the Ellington Jazz Club as well as other venues such Lazy Susan’s Comedy Den, The Paddlesteamer Decoy, The Mundaring Weir Hotel, The Navvy Club (Jazz Fremantle), Malt Supper Club and Juniper Studio (Darlington). For three years running (2016-18), Sassafras has presented a show “An Evening in Paris” as part of the Perth Fringeworld Festival which received rave reviews, and the band featured as part of the 2017 Perth International Jazz Festival. The band is currently working on it’s debut album.

“You may already know Sassafras, the local gypsy jazz 5-piece known to play Perth spots like The Playroom and The Ellington. If you don’t, any doubt you have that they play excellent fast, tight and wild swing music will be banished by their Fringeworld act”
Brandon Taylor, The Australia Times,  Jan 31st 2016