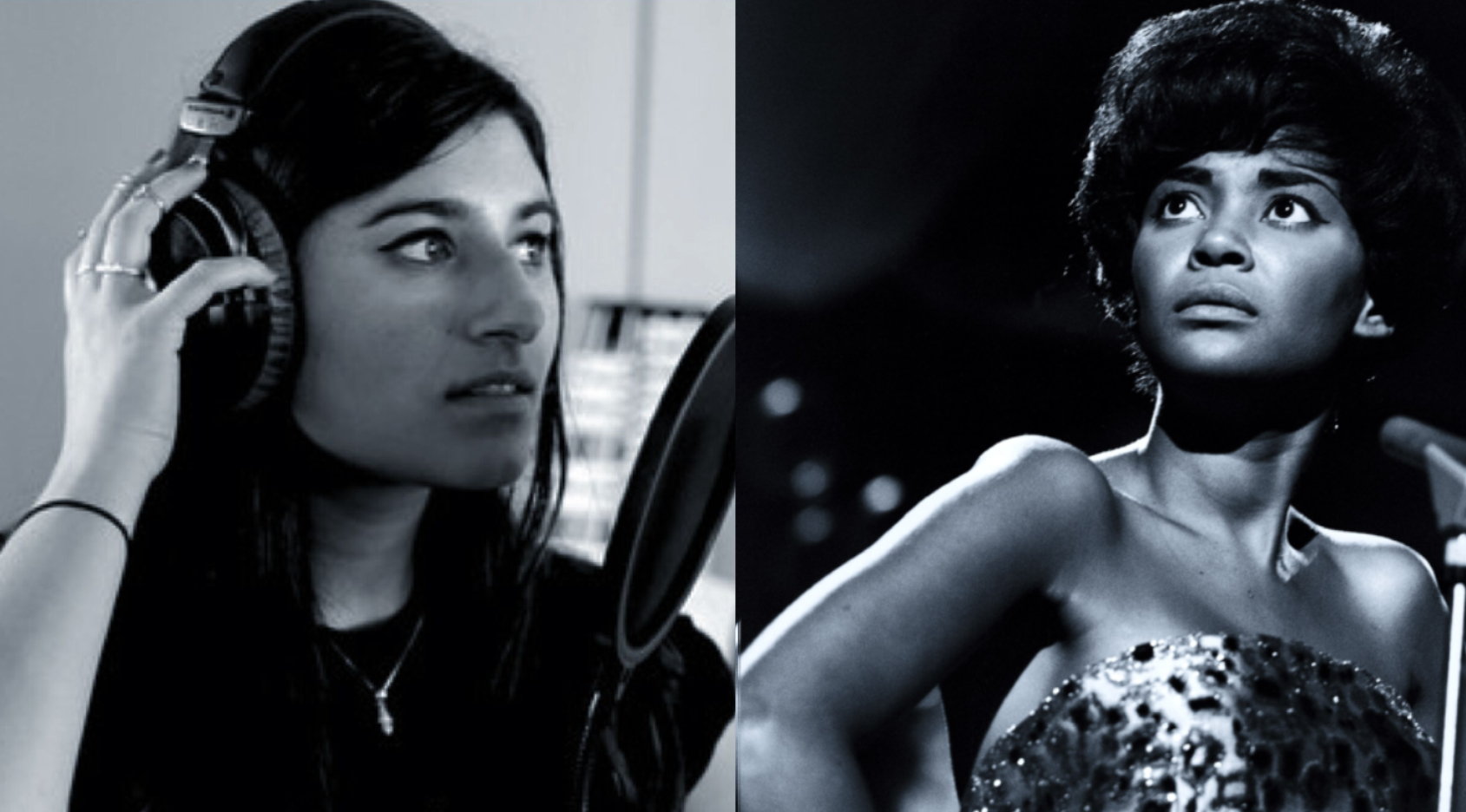 Inspired by her recent travels and living abroad, Rita Satch presents her latest project, A Tribute to Nancy Wilson.

Nancy Wilson was one of the most revered jazz singers of the 20th century, garnering widespread acclaim following her celebrated collaboration with Cannonball Adderley.

Satch grew up with the music of Nancy Wilson and credits her as being one of her biggest influences as a vocalist and musician.

This show will feature a carefully curated selection of her songs, arranged by musical director and pianist Daniel Mougerman (The Bamboos, La Influencia). Joining them will be some of Australia’s finest musicians including Pete Jeavons (bass), & Daniel Susnjar (drums).