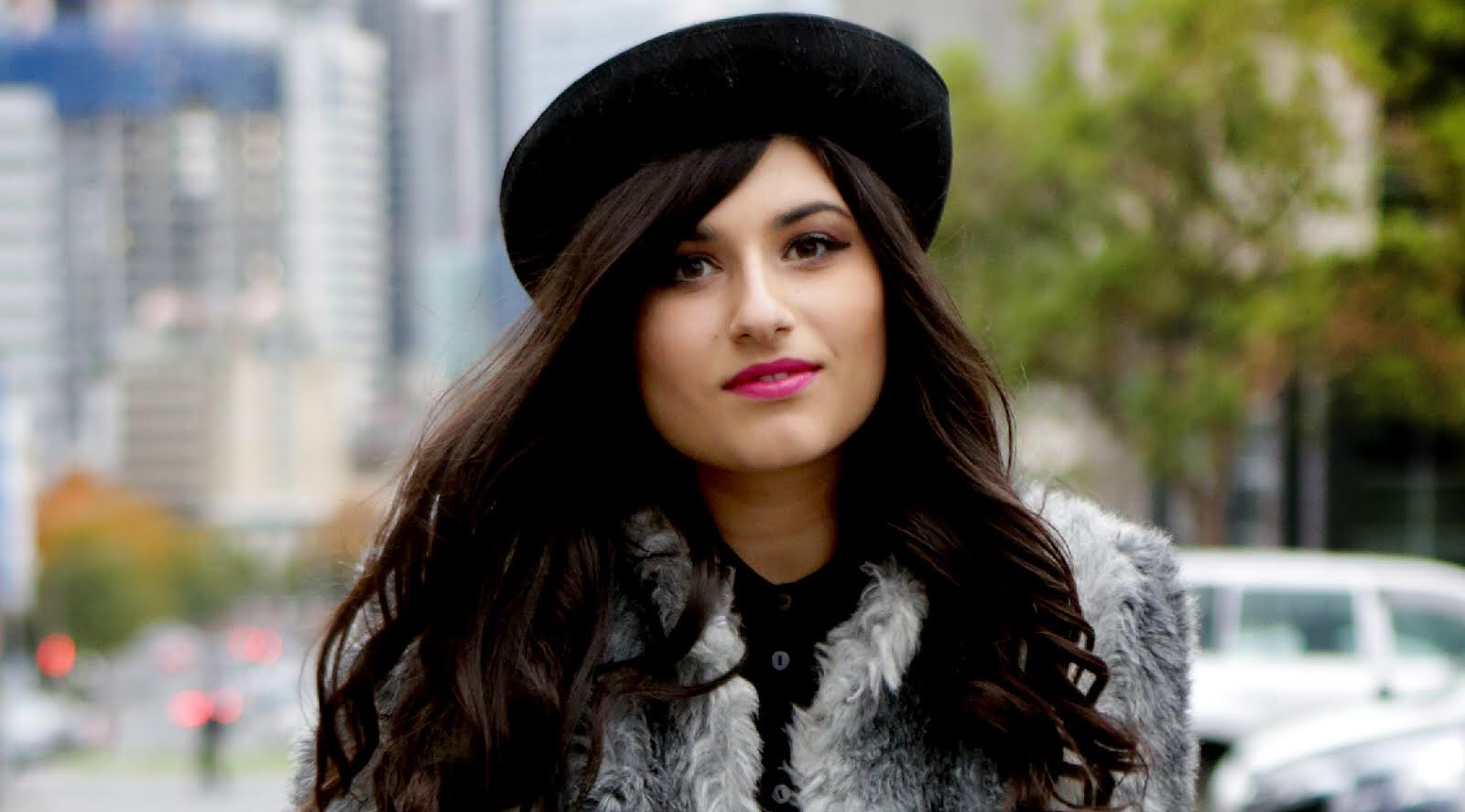 With performances at world renowned festivals such as Glastonbury Festival and Cheltenham Jazz Festival already under her belt, Melbourne songstress Rita Satch is fast becoming an unforgettable presence in today’s neo-soul movement.

Brought up on jazz and soul greats like Ella Fitzgerald, Ray Charles and Nina Simone, Rita Satch has a powerful voice which has garnered the attention of some of Australia’s most renowned musicians, including Mark Fitzgibbon who called Rita “the best singer songwriter to hit the scene in a long time“.

This will be her Perth debut, where she will perform an intimate, stripped back selection of her music with pianist Daniel Mougerman (The Bamboos) and bassist.

Expect a repertoire from the great American songbook as well as original music inspired by her travels.