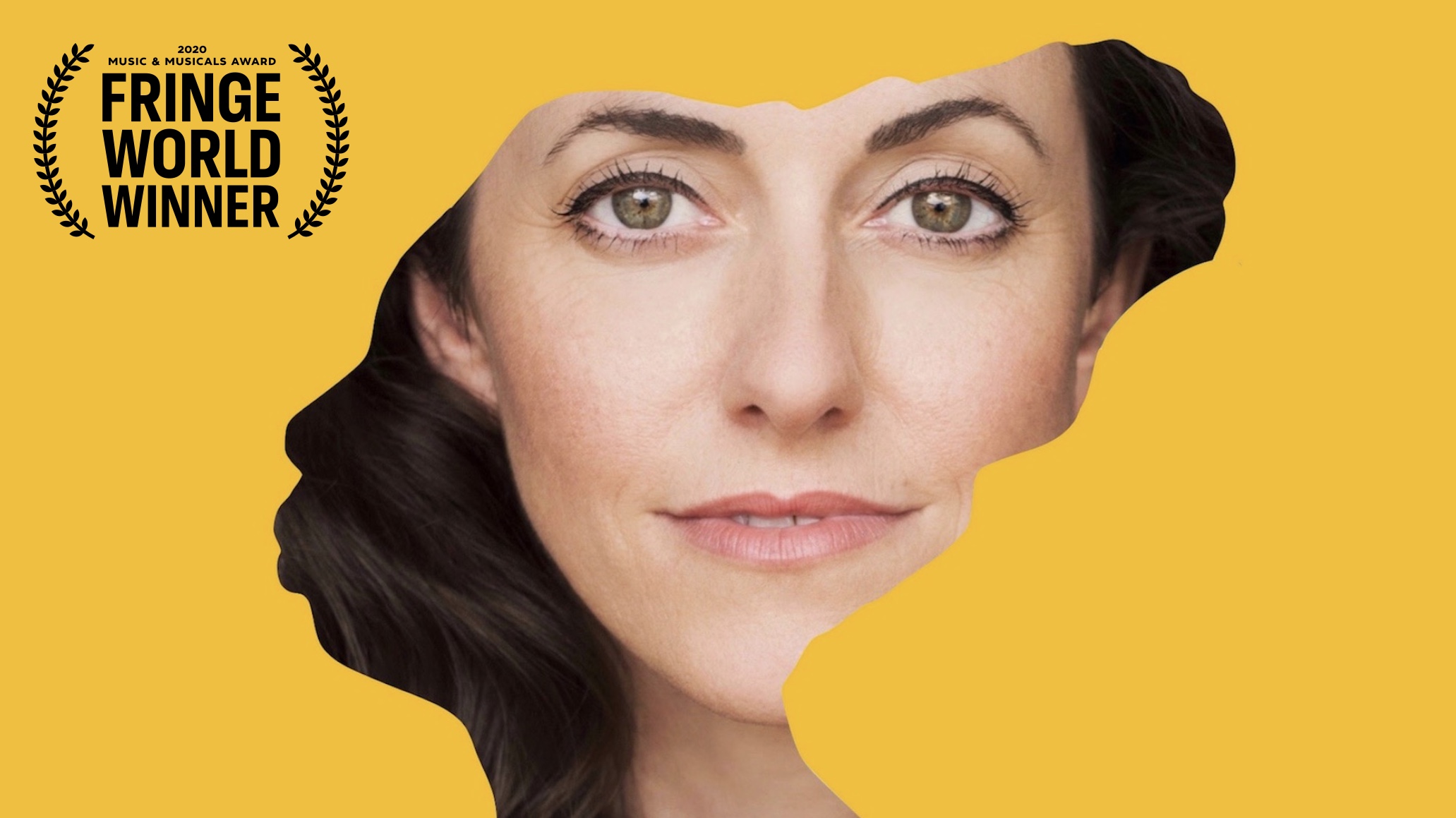 She was revered by millions for her virtuosity & definitive renditions of ‘Feeling Good’, ‘My Baby Just Cares For Me’ and ‘I Put A Spell On You’. But how did little Eunice Wayman, with her dreams of becoming a concert pianist, overcome a life of adversity to become one of the most important voices in American history?
Direct from an award-winning, sold-out season at Perth Fringe World last month, West End Actress/Singer Simone Craddock, together with multi-instrumentalist Adrian Galante, join forces once more to explore the inspiring life and music of The High Priestess of Soul.

Simone’s dual career in music and theatre has taken her across Asia, Europe and The States. She recently returned to her hometown of Perth, following 20 years working out of London as a singer, songwriter and actress. Simone has performed in Europe’s most prestigious venues, including Ronnie Scotts, Yacht Club de Monaco, Houses of Parliament and Australia House. She has a presence born of leading roles on the West End stage & International tours of Annie, Jesus Christ Superstar, Dirty Dancing and Hello Dolly!  Having already played the Edinburgh Fringe & London Jazz Festival, Simone was thrilled to make her Perth Fringe World debut last month, with a love letter to her namesake and idol, the inimitable Dr Nina Simone.

“Clever and unique, imprinting her stamp…captivated faces hanging on her every note” London Jazz News

Adrian Galante is a recent graduate of the Western Australian Academy of Performing Arts and was awarded the Channel 7 Perth award for Jazz.
He has performed across Asia and Europe with Adam Hall and the Velvet Playboys and is a member of the gypsy jazz group Sassafras. He delights and excites audiences and fellow musicians alike with his virtuosity and passion and is already one of Perth’s most in-demand musicians.

“This young man is one of those musicians you can’t ignore; he commands the attention of both audience and fellow performers alike with his prodigious technique and flair for presentation.” – James Morrison
**Nina, Love Simone is an encore performance of the Fringe World smash hit and as such, runs just over an hour without an interval.**
+ Google Calendar+ iCal Export