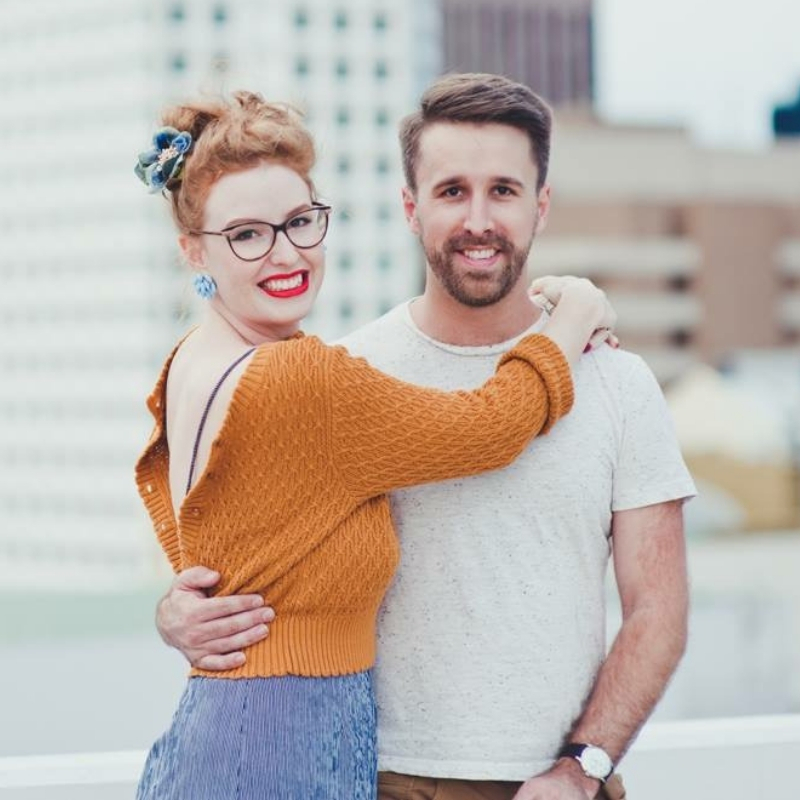 Accomplished guitarist, saxophonist and vocalist Mark Turner and award winning jazz/blues singer Jessie Gordon have known each other for many years, since he was a mere slip of a 13 year old and she was a willowy red head avoiding the sun at all opportunities. 18 years later, they are the best of friends, not much has changed, and Jessie is still attempting not to get sunburnt every single day.

18 years have brought about many changes in their lives, not least of which has been the journey along a new path towards original music and songwriting for them both. This evening they join forces to play set list roulette with their audience creating a new show every night from their own songs and a few of the favourites they have collected over their musical lifetime together.