Ian Date at The Ellington 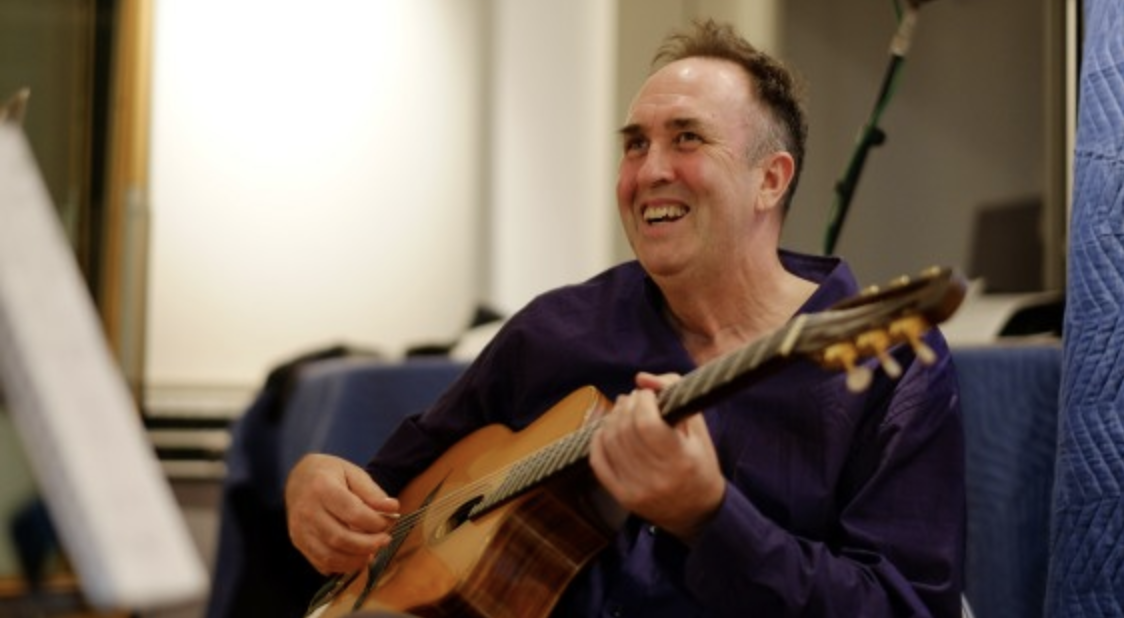 Ian Date, International jazz guitarist and entertainer, brings his exciting show to the Ellington.
Ian has spent most of his life on stage playing guitar and his extraordinary talent always shines through and makes everyone happy. Originally from Australia, Ian has been based in Co. Cork Ireland since 2002.

November 2019 finds Ian touring in Australia appearing at festivals and his own shows.
Over the years Ian has played in 37 countries and played on more than 100 albums. He has either recorded and or performed with such musicians as James Morrison, Tommy Emmanuel, George Golla, Don Burrows, Bob Barnard and practically all the great names of Australian jazz.

Firmly rooted in the jazz tradition Ian’s guitar playing has been described as endlessly inventive, always melodic and thrilling. Ian also includes his bluesy cornet playing and singing in his live performances!
If you would like a night of fabulous entertainment, stellar guitar playing and lots of fun, get your tickets now.

“Not a science experiment! Ian has a deep feeling for melody, for lyricism and for swing”