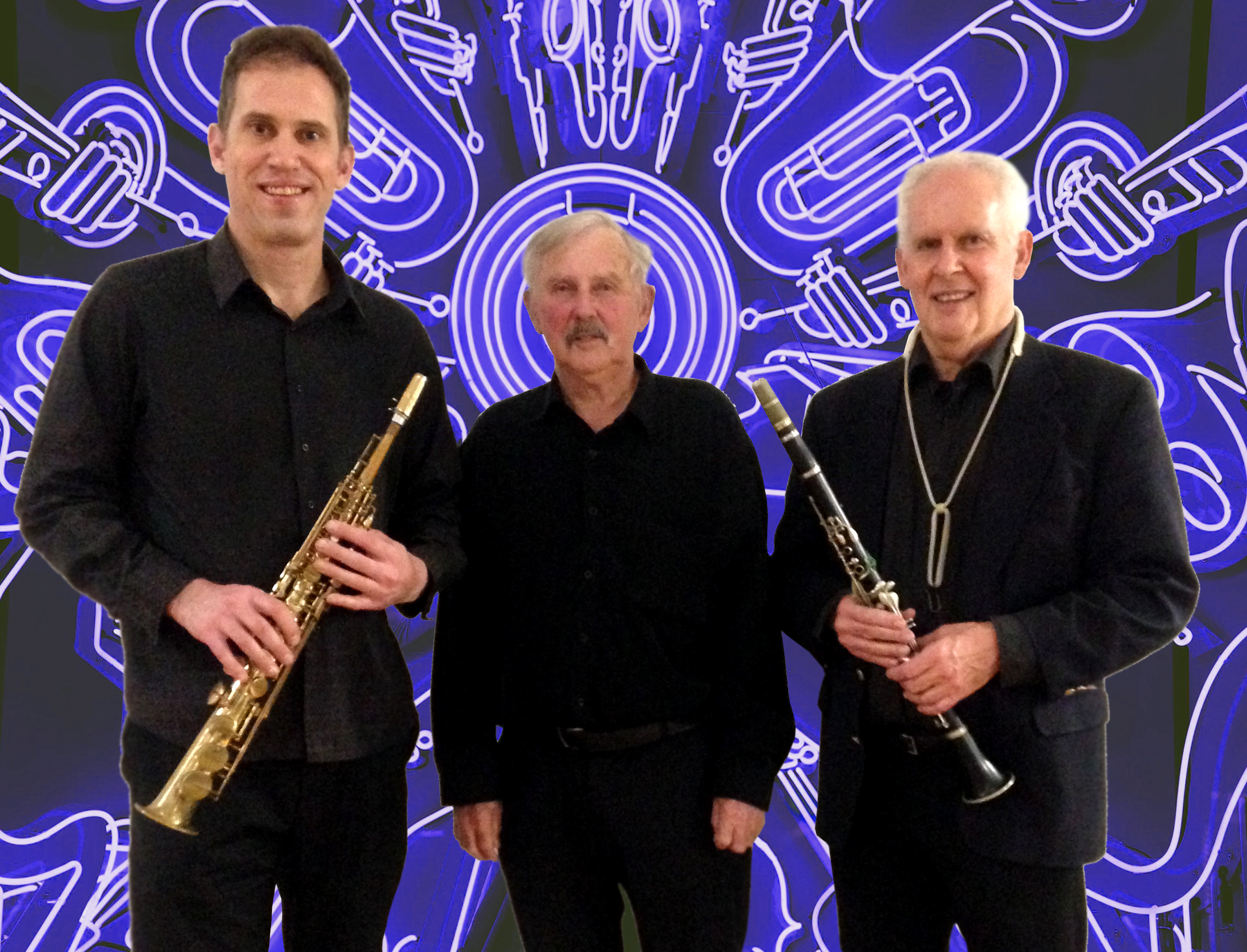 Passion … perfection …  genius … are words used to describe New Orleans legend Sidney Bechet. Phil Hatton, featured artist at more than 50 jazz festivals in the USA, has put together a superb band featuring himself and Steve Searle on reeds, Chris Toh on piano, Jon Chen on bass and William Wallace on drums, to play music composed and/or inspired by Bechet. You will hear not only the great Bechet classics such as Petite Fleur, Dans Les Rues D’Antibes and the less well known Blackstick but also beautiful great American songbook standards by composers such as Cole Porter and Hoagie Carmichael which Bechet had a penchant for. If you’re a Bechet fan or simply a fan of New Orleans jazz, and the two reed sound, you won’t want to miss this! Enhancing this will be the brilliant voice and jazz stylings of Owen Measday, exploring the vocal sounds of early jazz.